A prominent source to both print and broadcast journalists, Dr. Matarasso is frequently quoted in national newspapers and magazines and has been spotlighted on major TV networks and radio broadcasts, including ABC’s “20/20,” “Lifetime LIVE,” Fox 5, CNN and variety of local and national programs.
For additional information on Dr. Matarasso’s editorials, publications or interviews please contact us at coordinator@drmatarasso.com. 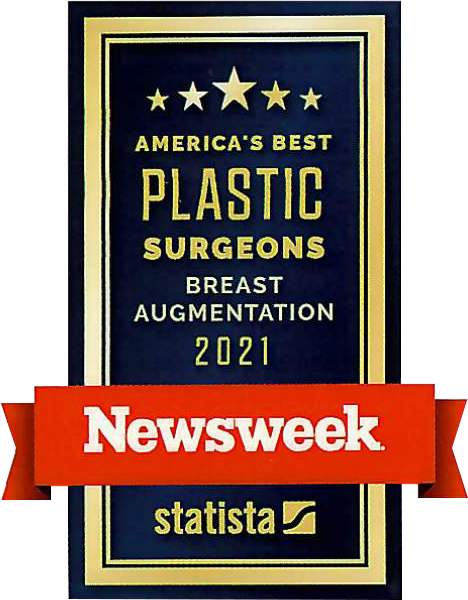 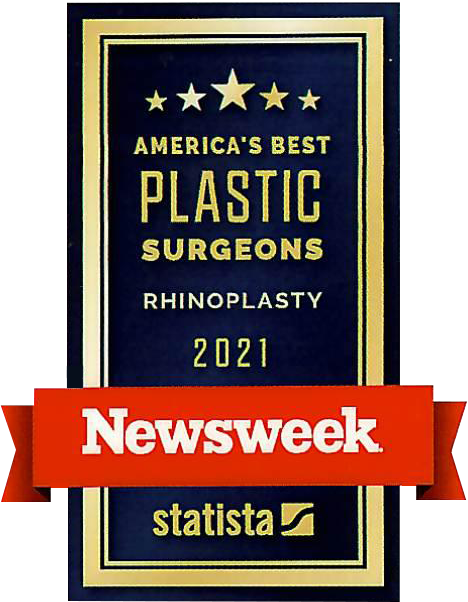 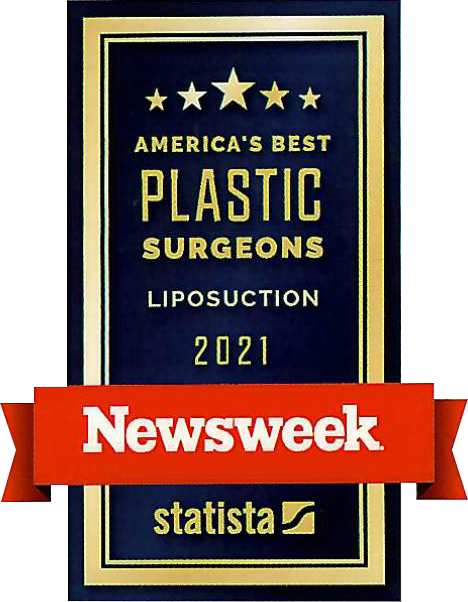 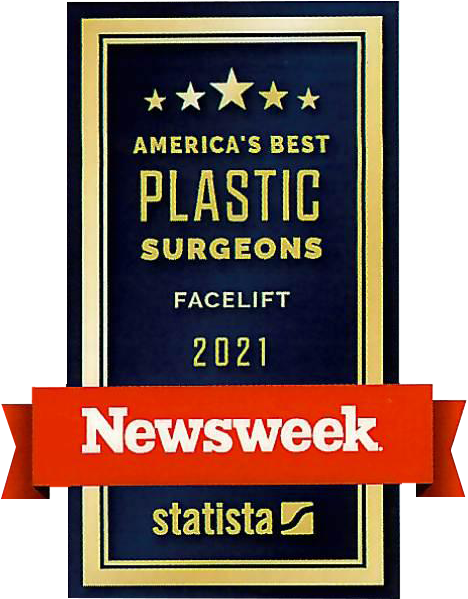 Dr. Matarasso was recently quoted in these news outlets

He has been quoted in the following cities’ daily newspapers (partial list):

He has also been featured in such prestigious publications as:

Dr. Matarasso has been chosen for inclusion in many “Who’s Who” and other publications celebrating achievement. These include:

​​​​​​​In addition, Dr. Matarasso is listed in the prestigious Best Doctors in America (Woodward & White) and has been named among the “Best Doctors in New York” in New York Magazine every year since 1996 and in Castle-Connolly’s guide each year the book has been published. He was honored by his colleagues in American Health Magazine‘s survey of “The Best Doctors in America” as a premier facial and cosmetic surgeon. He has been chosen for the “Best Cosmetic Doctors in America” by Castle-Connelly as well as by Russia’s Vogue and England’s Tatler and Harper & Queen magazines. Other publications that have selected Dr. Matarasso as an exemplary cosmetic surgeon include W, Town & Country, American Health Magazine, Vogue, and the Best Plastic and Reconstructive Surgeons website. 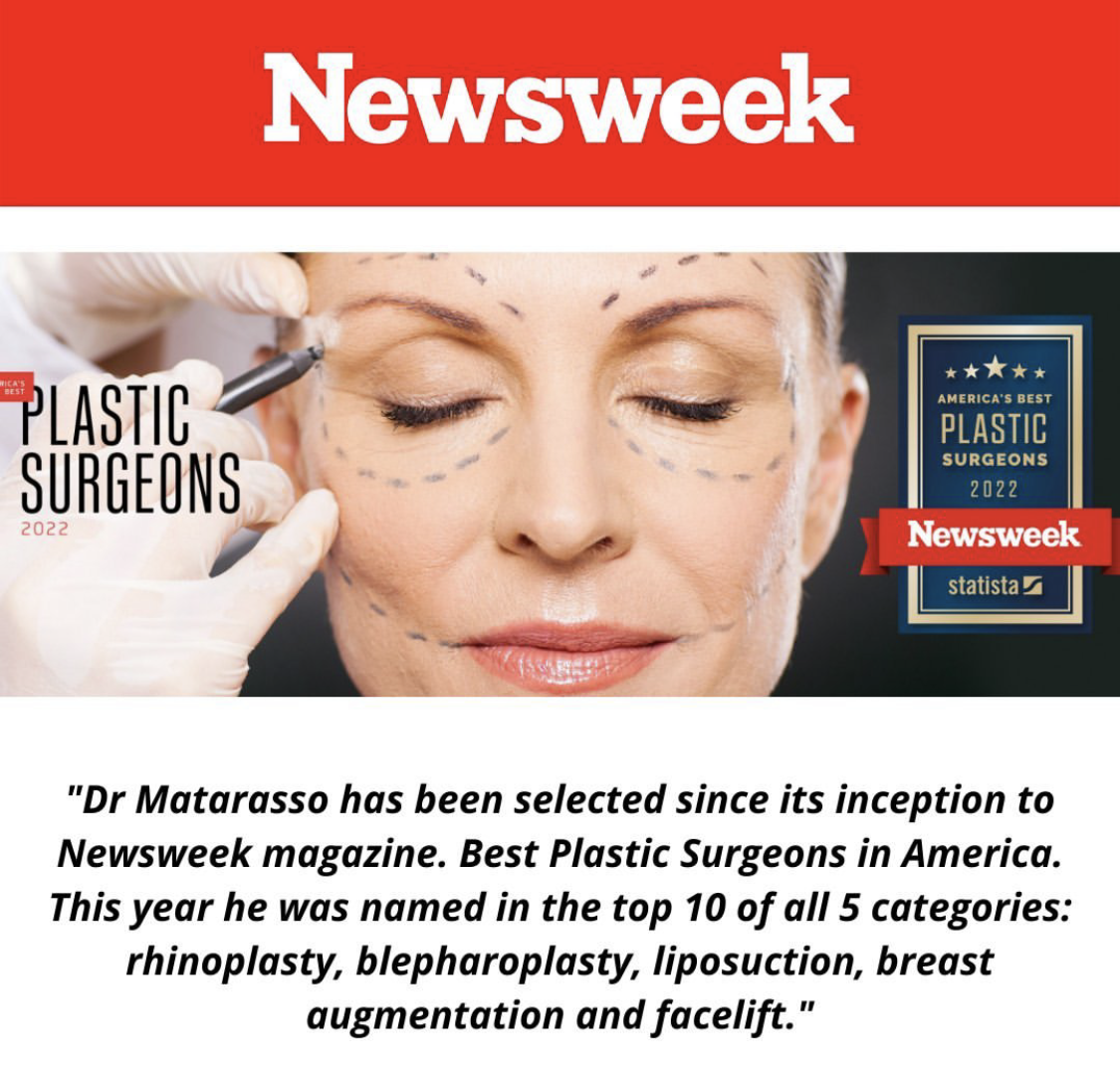 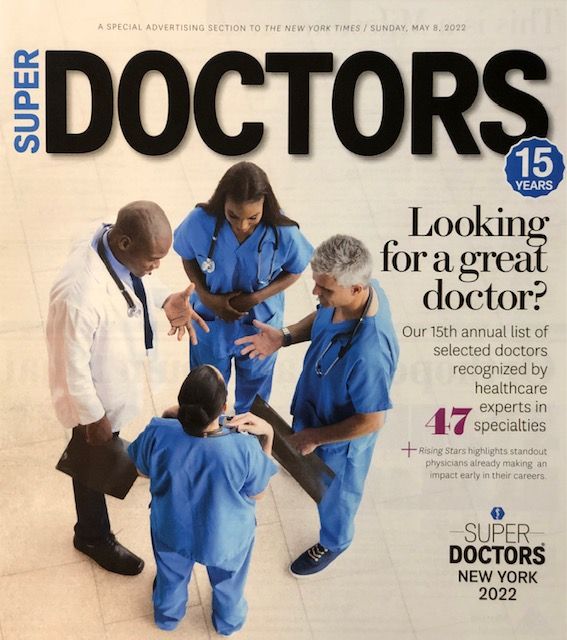